Find out everything you need to know about eligibility criteria, as well as the Quebec and Canadian laws that currently govern MAID, both in Quebec and in the other Canadian provinces. 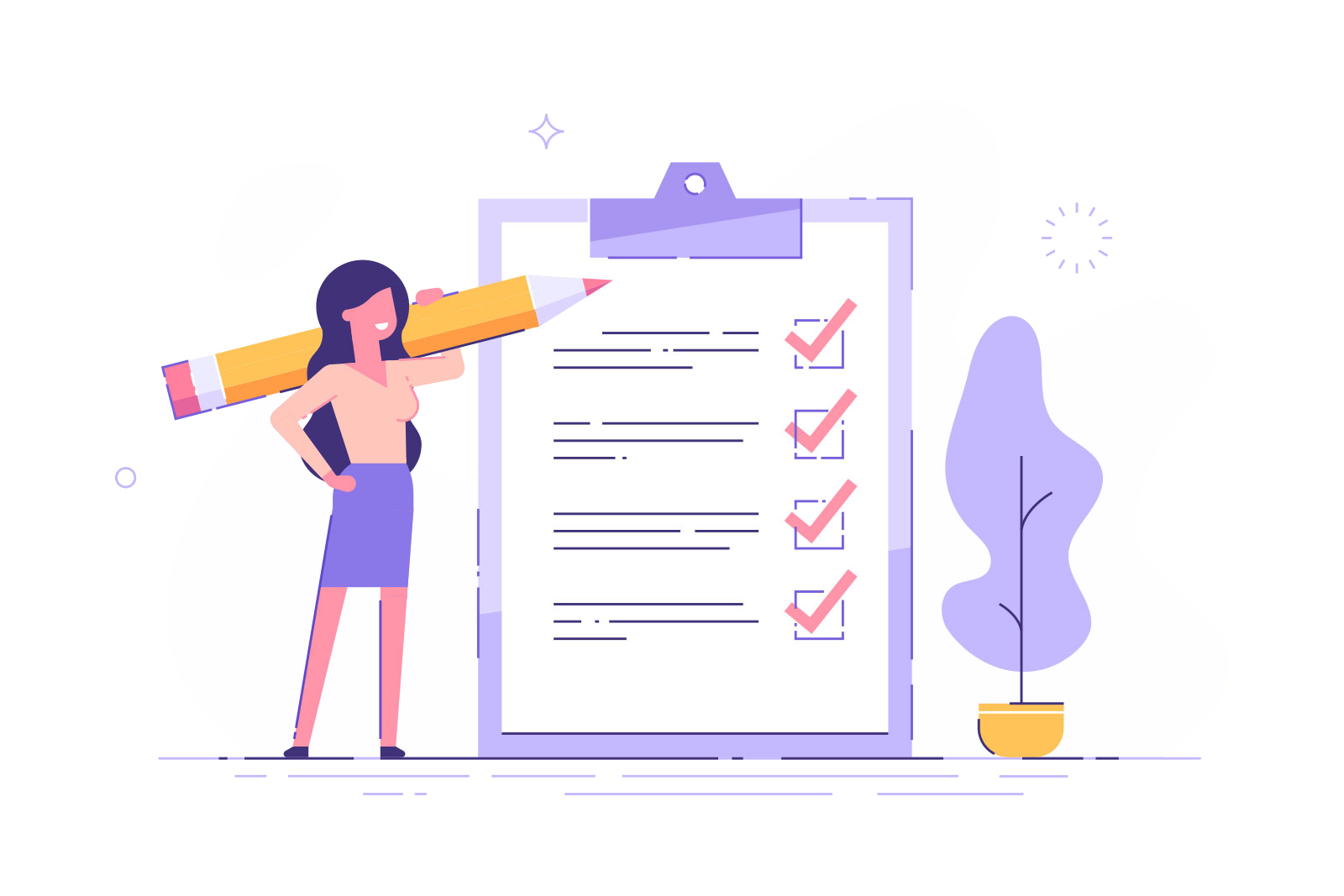 What are the eligibility criteria?

The law has established highly restrictive conditions that a person must meet in order to receive medical assistance in dying (MAID). Several procedures must also be followed by physicians and health facilities.

Be eligible for health services funded by a federal, provincial or territorial government in Canada (or during the applicable minimum period of residence or waiting period for eligibility).

Be at least 18 years old and mentally competent. This means being capable of making healthcare decisions for oneself.

Have a grievous and irremediable medical condition that is causing physical or psychological suffering that a person deems to be intolerable.

Make a voluntary request for medical assistance in dying that is not the result of outside pressure or influence.

Give informed consent to receive medical assistance in dying.

Make sure that the patient is making the request freely and not as a result of external pressure.

Make sure that the request is an informed one, in particular by informing the patient of the prognosis for the illness and of other therapeutic possibilities and their consequences.

Verify the persistence of suffering and that the repeatedly expressed wish to obtain MAID remains unchanged by talking with the patient at different times. These discussions must be held at reasonably spaced intervals given the progress of the patient’s condition.

Discuss the patient’s request with any members of the care team who are in regular contact with the patient; this may include the applicant’s attending physician.

Discuss the patient’s request with his or her loved ones, if the patient so wishes.

The second doctor must also be independent of the person who made the request for medical aid in dying.

Plan your end of life

What does it mean to have a grievous and irremediable medical condition?

Have a serious illness, condition or disability (excluding mental illness, an exclusion that will need to be revised by March 17, 2023).

Be in an advanced state of decline that cannot be reversed.

Experience unbearable physical, mental or existential suffering from an illness, disease, disability or state of decline that cannot be relieved under conditions that they consider to be acceptable.

The patient does not need to have a fatal or terminal condition to be eligible for medical assistance in dying.

What does it mean to give informed consent?

To be eligible, the patient must provide informed consent to the practitioner who will assess their eligibility.

If a person falls under the category “natural death is not reasonably foreseeable,” final consent will be required immediately before MAID is provided.

The patient has the right to withdraw consent at any time and in any manner.

About mental illness and MAID

To support this work, the government will initiate an expert review to consider protocols, guidance and safeguards for those with a mental disorder who are seeking MAID, and will make recommendations by March 17, 2023.

If a person has a mental illness as well as another grievous and irremediable physical illness, disease, or disability, they may be eligible for medical assistance in dying, provided that they meet all of the eligibility criteria. In other words, if a person has a physical condition that makes them eligible for MAID, they can receive it if they meet the usual criteria, even if they have a mental disorder, as long as they still have decision-making capacity, which is the case for most people with mental health issues. Eligibility is assessed on a case-by-case basis, considering all relevant circumstances. However, patients must meet all criteria to be eligible for medical assistance in dying.

Find out more about the Quebec and Canadian laws in force

Quebec was the first Canadian province to pass a law on medical assistance in dying. This law also inspired the Supreme Court’s decision.

Read the current legislation in Quebec

In just a short time, the issue of medical assistance in dying has made giant strides in Canada, as has clearly been demonstrated by the progress in our work. At the instigation of the Supreme Court, the Canadian Parliament must legislate in such a way as to comply with the decision of the highest court in the land.

A new federal act amending the provisions of the Criminal Code relating to MAID came into force on March 17, 2021.

Read the current legislation in Canada

Quebec stands out from other provinces because the Quebec Parliament is the only one, with the exception of the Canadian Parliament, to have passed a law regarding MAID, which came into force on December 10, 2015. What, then, is the current situation elsewhere in Canada? In the absence of provincial legislation, the colleges of physicians and surgeons in each province have established guidelines to follow when administering medical assistance in dying.

In this article published by the Globe and Mail on June 6, 2016, the Canadian Press presented a review of the matter.